The chief dental officer for Northern Ireland has confirmed it is ‘business as usual’ for dental practices.

This comes as tightened restrictions are reintroduced in parts of Northern Ireland following a spike in COVID-19 cases.

In the last seven days, more than 550 people have produced positive test results.

The local lockdowns cover Belfast, Ballymena and certain areas of Glenavy, Lisburn and Crumlin. Further details on the restrictions are expected later this week.

However, the acting CDO for Northern Ireland, Michael Donaldson, has confirmed there are no additional constraints on the country’s dental practices.

According to the British Dental Association (BDA), he emailed practices to say they should operate no differently. They should also continue to carefully follow the Northern Ireland dental guidance.

Northern Ireland is not the only UK country introducing local lockdowns in response to the pandemic.

In England, Greater Manchester, parts of West Yorkshire and east Lancashire all have restrictions in place. In Scotland,  households in Glasgow are banned from meeting up with others indoors.

The BDA are also urging its Northern Ireland members to write to their MLAs in a bid to secure additional financial support.

John Stewart MLA is urging the Economy Minister to offer a business hardship fund to assist businesses and individuals who have been excluded from financial support thus far.

Set to be presented in the Assembly tomorrow (15th September), the association has asked that the struggles of mixed and private practices are included in the opening remarks. 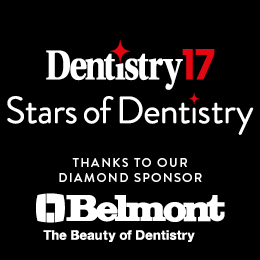 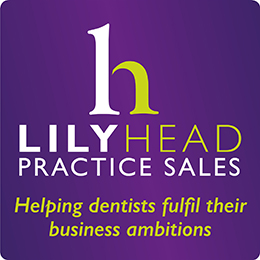 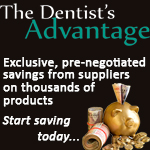